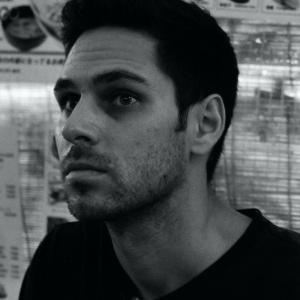 Frank grew up in Point Pleasant, New Jersey where he was raised by a painfully stereotypical Italian-American family. In 2010 he graduated from Carnegie Mellon School of Drama where he majored in acting. He then moved to Los Angeles to pursue his career in acting, writing and comedy. He has acted in TV programs like Brooklyn Nine-Nine, New Girl, You're the Worst, Barely Famous, Cousins for Life, Comedy Bang! Bang! and the Snapchat original series Class of Lies. He has written for the TV show Billy On The Street and the website Funny Or Die. Frank was a finalist in the 2018 NBC Writer's on the Verge Program, the 2018 Screencraft Pilot Launch and a three time finalist in the New York Television Festival. His TV pilot I'm Not a DJ was produced by the E! Network, which he wrote and starred in.