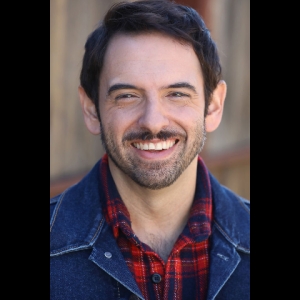 FRANCISCO J. RODRIGUEZ is best known for his work on HBO's "CURB YOUR ENTHUSIASM" (opposite Larry David), the action comedy, "FUTURE MAN" and starring roles in national commercials for AT&T, Amazon (opposite Eugenio Derbez), Google and Toyota. Francisco holds a B.A. in Theater & Dance from the University of Texas at Austin and earned his MFA in Acting at Florida State University, in addition to studying improv at The Upright Citizens Brigade (UCB). He is originally from Brownsville, Texas.

An anthology consisting of six different dark comedies about employees working at an all-powerful conglomerate and the tug of war between the company’s wants and the employee’s needs. Each episode is centered around a different theme and is a free-standing story, but they also contribute to an overall plot, which is slowly revealed episode by episode.