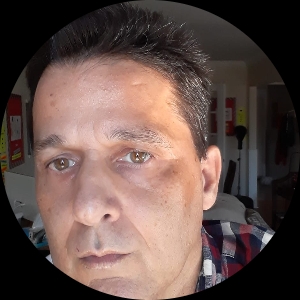 I'm missing my father, died too young. He loved American cars. In 2008, I've started longing for all the American cars of the decades he lived in. And the American Dream. That's when I started writing "American Cars."

I grew up in a small town where the GM plant used to be the pride of so many of us there. It still breaks my heart today to drive by the area where it used to sit. So, I care a great deal about all the fathers and grandfathers of America whose lives were broken over the decline of cities such as Flint, Michigan.

Francois Joseph Hubert is my name. I'm an MA Creative Writing holder. "American Cars" is my first script. The copy editor who helped me bring it to its third draft said I had a "unique story idea" and "something near and dear to the history of America—the American car!"