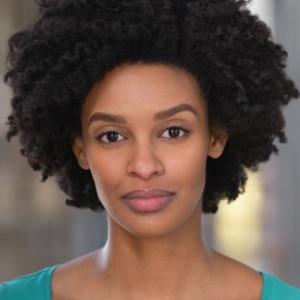 Faiven (she/her) is an Eritrean-American actor and writer based in New York City. She was a part of the highly-esteemed NBCUniversal Page Program at 30 Rockefeller Center where she worked on The Dr. Oz Show, Weekend Today, and MSNBC. As an actor, Faiven has performed through several mediums, including Off-Broadway stage, primetime on NBC’s The Blacklist, Comedy Central short-form sketch, and in several national commercials. Also with her marketing degree from the University of Connecticut, she is passionate about promoting the importance of a solid education; she is a volunteer tutor for Highway to High School, a non-profit organization in New York City.

A first-generation African-American outlier rejects her family's expectations to explore her passions in New York City. On this journey she is forced to examine her belief system, identity, and the power of choice.