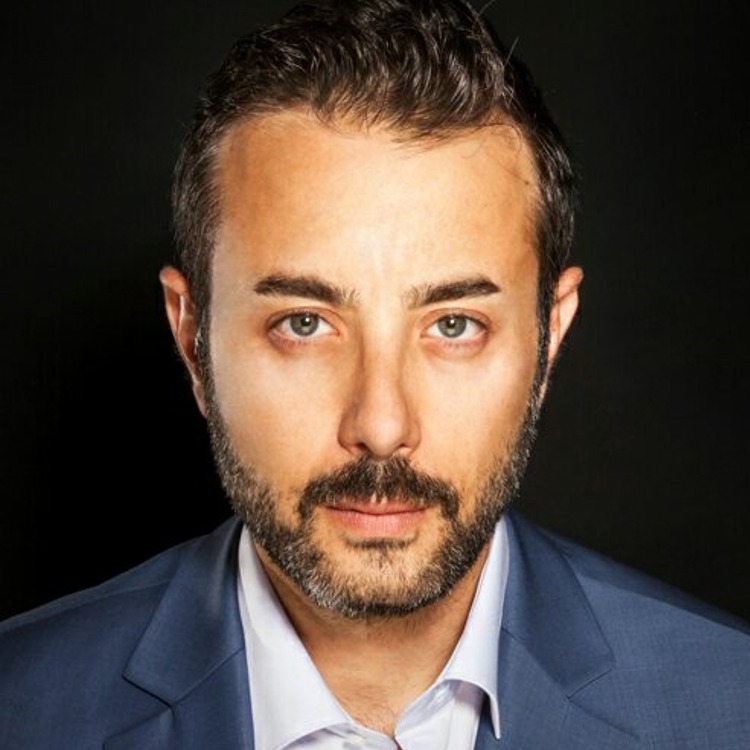 While building extensive experience in design, film production, management and marketing, Ethan would take on numerous roles that have allowed him the ability to live his greatest dreams, and most importantly, help others. As an entrepreneur, over two decades, he would operate on and between three continents and found eight companies, which allowed him to create and lead inclusive teams that always brought in sought after results.

With the same amount of focus on his roles as producer, writer, and director, Ethan founded TimeWave Productions, Spinoza Productions, Diaspora Films, and Movie World Corporation. Utilizing his talents for writing scripts, building complex characters, and packaging movies, he signed off on various films including Try Me, Speed Dial One, Regret, The Last Scene, Titixe, A Dog's Life, and Encounter. In each of his creative works, he focuses on shedding a much needed light on the perspectives of minorities as well as other underrepresented communities in crisis.

A futurist and artist, his goal in everything he does is to remain true to himself; standing firm for his beliefs in liberal democracy and mental health awareness while also advocating for the under profiled and minorities. In his tireless efforts, he hopes to inspire others to never give up and to focus on success, career growth, and of course, creative expression.

Outside of his career, Ethan loves the beauty of this world and spiritual experiences. He also enjoys spending his free time visiting coffee shops, cooking, and working in his garden.