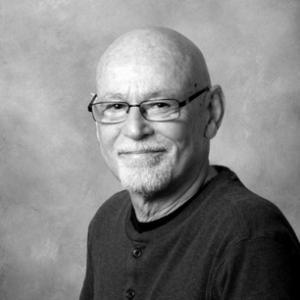 I have published three novels. My first, THE RAP, was a Book of the Month Club selection, a mass market paperback, and was made into a feature film entitled FASTWALKING, starring James Woods. My second novel, SELENA, was a Main Selection at Literary Guild and a mass market paperback. It was purchased by Twentieth Century Fox. My third novel, The ALAMO TREE, was a featured selection at Literary Guild. In addition, I have written two film scripts, THE DRESSING OF THE DEAD for writer/producer George Gonneau, and THE NORTHMEN for producer Jeff Goldman.

THE RAP was recently republished and is now available for purchase at Amazon/Kindle: http://amzn.to/1E2N6Im. SELENA was republished this year and is available at: http://amzn.to/1JGHkNo. My new novel, BLOOD MOON, will be published shortly by Roots Digital Media. At present I am working on a film script entitled JIHADI JOE.