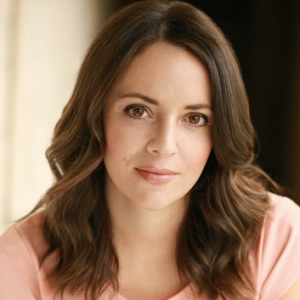 Erin Shaw is the author of the critically acclaimed novel, "Party Girl: A Modern Fairytale" and has written a full length adaptation of the novel with gal pal and writing partner, Kaitlyn McQuin. Erin is based in Los Angeles and is set to release her second novel "Have Baggage, Will Travel"

When Audrey Princeton moves to New York City, she has no idea that her childhood Broadway dreams could end up being the struggle she loses sleep over. In a quick attempt to stay on her feet, Audrey transforms herself from struggling actress to whimsical birthday party princess, but not without a few hilarious missteps and mishaps. With her best friend Logan and charming neighbor Jake by her side, Audrey proves to herself and those around her that, sometimes, the only way to make it is to make it magical.