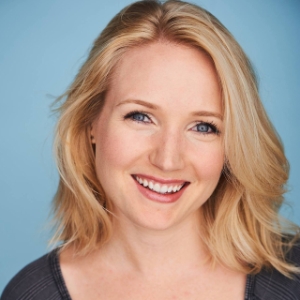 I'm a writer/ actress and former pole dancing teacher. My script STRIPPED was named to the top 100 in the 2020 Launch Pad Pilot Competition. I've written two pilots, STRIPPED and SCHOOL FOR WAYWARD GIRLS, and I am also in the process of writing a feature, INDIVISIBLE, which is an adaptation of the book TWO SOULS INDIVISIBLE by James Hirsch. My first short film POLE REVERSAL: Things A Guy Can Learn From Pole Dancing premiered at the LA SHORTS FEST in 2015.

From slut shamer to stripping aficionado: a famous sports agent and mother of two struggles to keep a growing obsession under wraps - pole dancing. Her two competing worlds constantly threaten to collide and wreak havoc on her reputation.