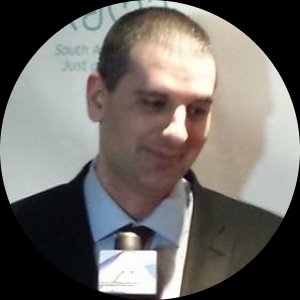 Born and raised in New York.  I enjoy writing across all mediums especially television, movies, shorts and plays.  I excel in absurd/unorthodox plot lines that entertain and also retain an artistic element to them. I specialize in horror, comedy, thriller and action.  My writing achievements are as followed:

***Finalist/Top Scripts in 2015 The Brightside Tavern Shorts for the short film script: The Message***

***Top Scripts in The International Horror Hotel 2016*** for the short script in the horror comedy genre for 'Six Feet Under Par".