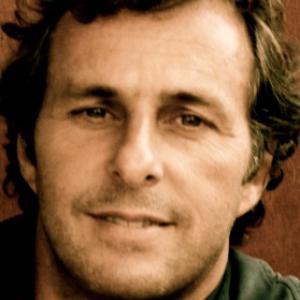 Drama Department. He is member of the Italian Academy of Motion Pictures and of SNCGI the Syndicated of Italian film journalists.