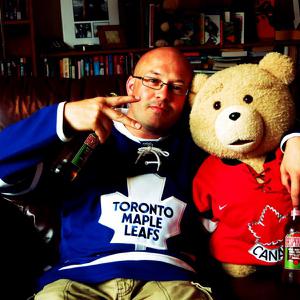 I'm a UK based writer who still has a full time 9-5 job. Memphis Dreams was the first screenplay I wrote. In 2013 Memphis won the best screenplay at the "Film the House" awards held at the House Of Commons. Late 2013 established director Mike Disa optioned the screenplay. At the end of 2016 we parted ways as Mike was unable to raise the funds needed for a British/Indian film from the States. More recently my screenplay was optioned by Itchy Fish productions but they struggled getting the rights to the soundtrack. So here I am at The Black List.