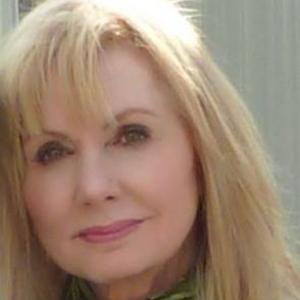 Originally from Philadelphia, I segued from a fashion and interior designer to a Production and Costume Designer when I moved to LA. I have worked on commercials, films, TV and Theater. Projects ranged from costuming a play, Baby, Oh Baby in 2017, to being the production designer for The Power Rangers TV series when it was filmed in Los Angeles. Check out my imdb page. I also taught Costume Design for Film at FIDM, lectured at UCLA and co-authored a coffee table book on chocolate entitled: Inside Chocolate, that was published by Harry N. Abrams, New York. Currently, I am a docent at The Getty and co-own Quick Culture, an art appreciation and private tour company. I have written 2 feature films, a TV pilot and a historical fiction Miniseries---all waiting to be sold.