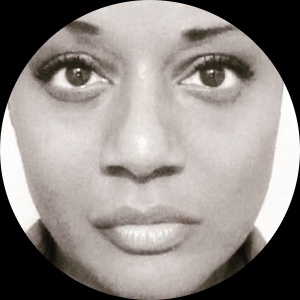 A Bronx Native whose screenplay Sex With Clergy and Veggie Burgers was in the top 10% of all entries for the 2018 Nicholl Fellowships. Co-founder of SilverLox Films with husband Jason Williams whose short films have been featured in film festivals across the country. Acting Co-stars on Black-ish, Fresh Off the Boat, Criminal Minds, Hightown and As The World Turns as well as a plethora of theatre and commercial work. MFA from the Actors Studio Drama School and company member of The Robey Theatre Company in Los Angeles co-founded by Ben Guillory and Danny Glover. Cast member of audio drama BRONZEVILLE produced by Laurence Fishburne and Larenz Tate.