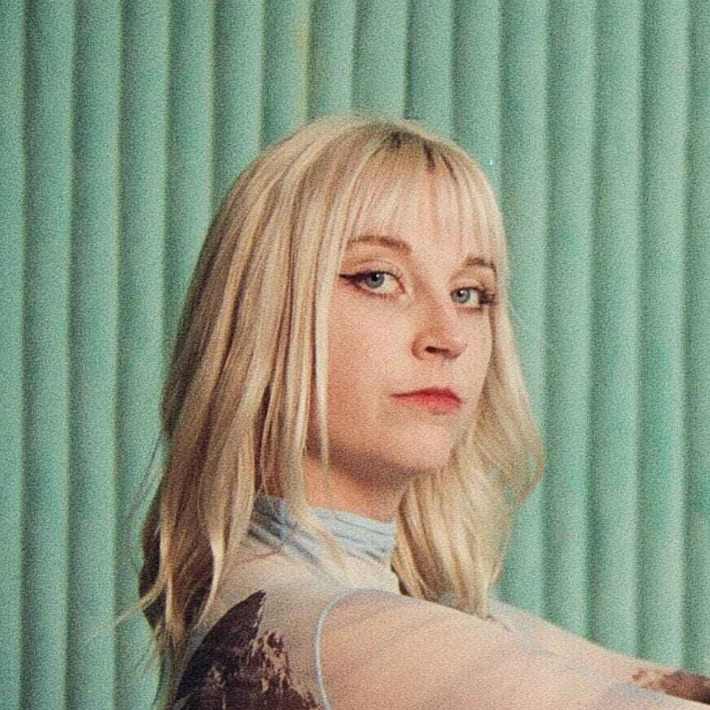 Based in Los Angeles, Elizabeth is the director, writer and producer of award-winning short films, commercials and music videos. Her latest short, Thank You For Being Here, has screened at Film Shortage, Beyond the Short, Short Film of the Day, Frameline45 Film Festival and at the Directors Guild of America as part of the shorts program at Outfest.

During her time in Los Angeles, she has worked for companies such as Hello Sunshine, 20th Century Fox and Netflix. In 2019, Elizabeth qualified as a finalist for SeriesFest x Shondaland's Women in Directing Mentorship. For the last 2.5 years, Elizabeth worked as a treatment designer at PRETTYBIRD, a Grammy-award production company in Culver City.

Most recently, Elizabeth was been selected as a top twenty finalist in the Black List x Hornitos Short Film Program and the Black List x Writers Guild Initiative’s Michael Collyer Memorial Fellowship in Screenwriting Contest for her feature film script in development. She is currently a member of Free The Work and is a freelance treatment designer at The Betterment Society.

Elizabeth creates stories rooted in magical realism and has a funny bone for offbeat, comedic filmmaking. When she isn’t writing her bio in third person, she enjoys listening to true crime podcasts, Irish-exiting birthday parties and visiting urgent care for her seasonal allergies.