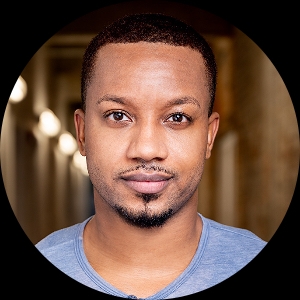 Baltimore-born and raised, Donnell has been navigating the Industry as an Actor for over ten years. He can be seen in the title portrayal of the Peabody Award-winning Docu-Series, TIME: The Kalief Browder Story (Netflix); and as TJ on the twice Daytime Emmy-nominated show, Snug's House (NBCUniversal Kids). While his Writer cap is not new, he is now brandishing his skill with the quill to share the stories he's been writing for the rest of the world to embrace. More at www.SmithDonnellE.com.