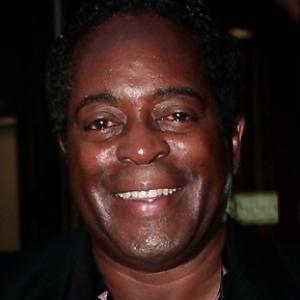 Dwight Brown is a New York-based film critic. His film reviews have appeared in The Hollywood Reporter, Essence, HuffPost DwightBrownInk.com and he's a top critic on RottenTomatoes.com. He developed his storytelling as a member of the improvisational group Split Second Theater, whose members improvised one-act plays based on the audience’s suggestions for names of a plays, first lines in a play or murder weapons. He was also the creative director on two late night Cinemax series and wrote several episodes himself. He has written the feature film scripts It Rained Warm Bread and Black Irish and a TV pilot Bank Thi$.

A 16-year-old Jewish boy, an African American soldier and a female teenage Czech sniper fight for their lives during WWII. The boy is on his own in Poland after the Nazi invasion. The soldier is in an all-Black American regiment on the Western Front. The sniper is part of a resistance movement in Czechoslovakia. Can they survive the war?