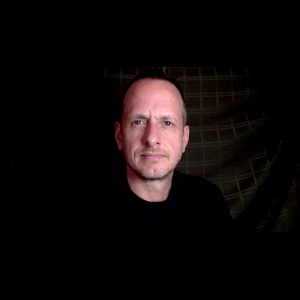 Don was born in the flatlands of Canada. He’s been a chameleon as an actor, writer, and award-winning director. He has directed, written, produced, edited three short films. Studied with the brilliant minds at Roadmap Writers, and the ah inspiring HB Studios (Uta Hagen). His scripts have placed at WeScreenplay, Screencraft, and is in the second round for the Sundance Episodic Lab 2020. (AN AMERICAN DREAM)

His curiosity for life, his thirst for knowledge has morphed his work into the drama, dark comedy worlds but has always been a sucker for a good coming-of-age story. As a little gay kid and confused atheist alter boy he eventually found his wings to flea the hypocrisy as a fabulous but frustrated FLIGHT ATTENDANT in hopes to figure out where and how he fits into the world. He resides in the mecca of New York City... he’s sure he’ll have all his questions answered soon.