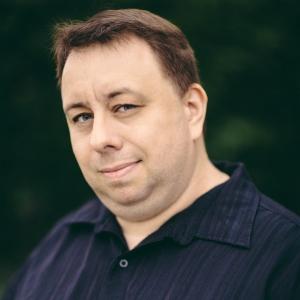 Devin Dugan is the founder and Artistic Director of ImprovCity, a multi-award winning improv troupe located in Orange County, CA. With over twenty-five years of improv experience, Devin has performed, taught and trained with numerous troupes across the country, including The National Comedy Theatre, The Second City Hollywood, ComedySportz, ComedyCity and Idiot Central just to name a few. He is also a recipient of The Standup Comedy Award.

Besides writing, directing and appearing in television, films and commercials, Devin has also directed a few live stage plays. Some of his past productions include The Cocoanuts, The Werewolf's Curse, The Time of Their Lives, and Les Misérables.