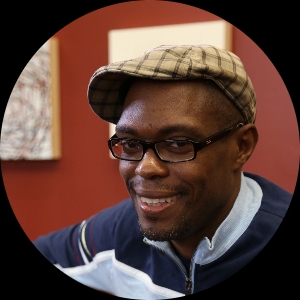 Derrick obtained his undergraduate degree in chemical engineering from the University of Florida at Gainesville. He worked for Exxon Chemicals for four years in their research and development division. Derrick holds two patents related to the purification of highly reactive olefins in mixed hydrocarbons.