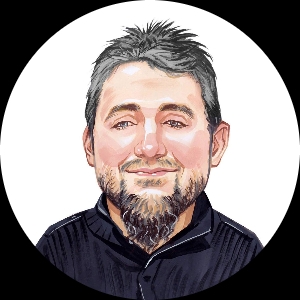 After years reading movie scripts, books, and learning from script consultants, I finished my first screenplay in January of 2013. After being contacted by two producers in the following months, I optioned the script in August of 2013. As a quadriplegic since the age of sixteen, I have a dream to become an established screenwriter.