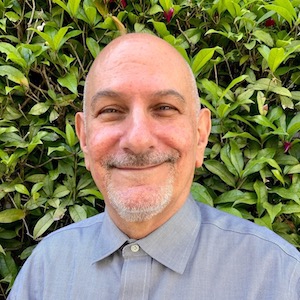 David (Hal) Chester is an American screenwriter and prize-winning short filmmaker based in Tokyo. His genre is female-driven dramas about dysfunctional families. To date, he has written six commissioned features. Four of them are streaming on either Netflix, Amazon Prime or Lifetime TV, and two are currently in production. His original screenplays have all been multi-finalists in screenwriting competitions, and his short film “The Lesson” won the Tokyo Rainbow Reel Grand Prix and the Torino GLBT Film Festival Best Short Film. David’s writing has benefitted greatly from Roadmap Writers’ Top Tier group, Corey Mandell screenwriting workshops and mentoring by writer/producer Ellen Sandler (“Everybody Loves Raymond”).

When David isn’t obsessing over the seven volumes of “Mad Men” scripts, you can find him hunched over his desk writing a screenplay or teleplay (or, more likely, rewriting them).

A successful woman abandons her career to save her destitute younger sister, but her efforts backfire and she becomes the one who needs to be saved.