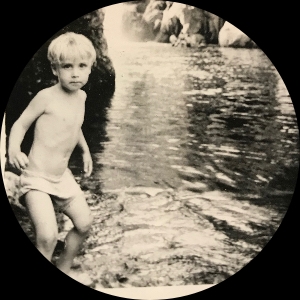 Currently working on dark drama called John the Revelator set in 1862 New Mexico Territory about a Confederate scout who participates in a massacre and begins to have visions that lead him to prophesy a coming age of nihilism. Black Dog made it to the second round in he 2018 Austin Film Festival Screenplay Competition. My grounded sci-fi script, Flickering, was a 2015 George R. R. Martin Screenwriting Grant Honorable Mention

While working at Yellowstone National Park, a morally adrift young man explores philosophy, sexuality and his newfound charisma until his manipulations turn the summer strange and violent. The Talented Mr. Ripley meets Lord of the Flies.