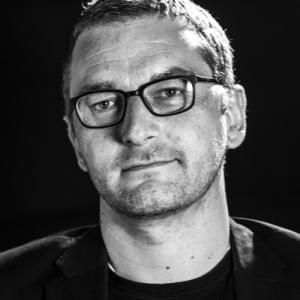 I'm a screenwriter from the North West of the UK.

I have one produced movie entitled "HELLIONS" which I co-wrote and will be released in 2017. I have also written, produced and co-directed a short movie entitled "TRUST" which is currently in negotiations for TV distribution in the US.

I am represented by The Narrow Road Company in London.