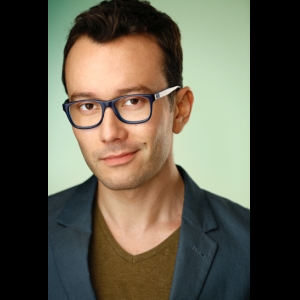 David is a filmmaker originally from Durango, Mexico. He studied cinema at the Art Institute - Los Angeles. His short film "Suripanta" was nominated for a 2008 Imagen Award and "Do you exist?" premiered at the Palm Springs Shorts Fest and was awarded internationally. He then wrote and directed "Metastasis" which talks about kidnappings in Mexico and "A Force of Nature" which is an experimental dance short, both went on to screen at multiple festivals. He is currently in pre-production of his 5th short film "The Treasure” which will be produced by Patricia Riggen and Adriana Barraza will play the lead role.