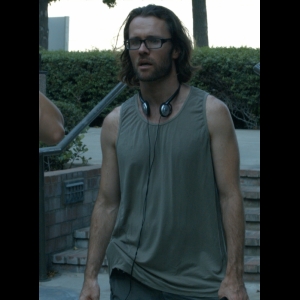 He wrote, produced, and directed the short Picture Wheel which screened at Palm Springs, Rhode Island, Cinequest, Santa Monica - where it won Best Short Film, and numerous other fests. It was sold to Gunpowder & Sky. His dark comedy Love & Dating: in LA! (writer, producer) screened at festivals around the world including Cleveland International, Hollyshorts, Santa Monica where it won the Audience Choice award, and was bought by The El Rey Network. Projects in development include feature Sons of Salt, which was shortlisted for the Australians In Film Gateway Screenwriting Prize.

David graduated from the West Australian Academy of Performing Arts (WAAPA) in 2007.