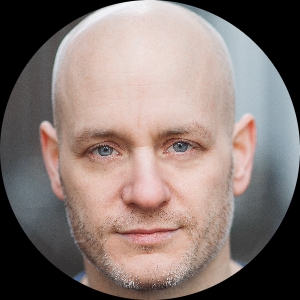 I am an award winning screenwriter, previously produced with quite a few big projects coming soon - I write for TV and Film across different Genre's and love to co-write/collaborate with film makers.

I have been published previously - I have recently helped write a feature film, 'Destination Dewsbury', which has been made and is currently in post production, and have also had a number of short st

When Vikings invade the village of Cadeby a small band of desperately unprepared people must defend it or lose everything.

A bungled robbery in the Scottish Highlands force a separated couple to work with their kidnappers. Lost, pursued by police, thieves and upset campers, they race to reunite and survive each other and the wilderness.

A man with terminal cancer, an ex-army vicar and a homeless teenage girl, become unlikely allies when they stumble across some drug money. But a local Russian Crime Lord wants the money and the girl, back.