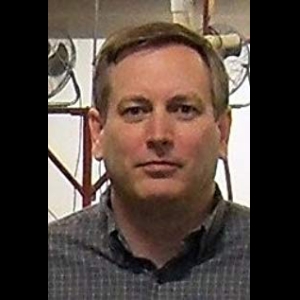 David Gwinn has been writing high concept Sci-fi, Action, Thriller and Fantasy films for over 15 years. Whether they are high or low budget, David's stories are fast-paced spectaculars that take the audience on adventures that make the adrenaline pump.

As Executive Producer and writer for "Dark Iris", David won the Mary Austin Award for Excellence in Producing.

Air Force One, The Girl at the End of the World, The Undetected, Dark Iris, Turnover
Executive Producer
« »

It’s up to a washed-up reporter to investigate election rigging that leads to a plot to bring down the US.