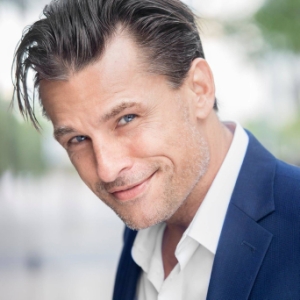 David Christopher is an actor, creator and producer based in Austin, Texas. Known for his integrity and commitment to excellence, David has diversified himself in the entertainment field. As an actor, he has been nominated and won awards for his work both on stage, and screen. He was a part of the Grand Jury Award Nominee Documentary "Holy Hell" at the Sundance Film Festival 2016. He created and produced his own music show, Austin Music Live. He has produced several short films and is currently working on his feature film "The Seed" David is most passionate about creating socially relevant stories with underdog or reluctant hero characters....maybe because they mirror his own life. Creative Work with Integrity makes a difference! Love always wins in the end!!