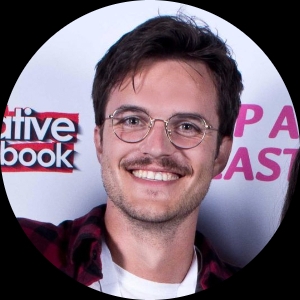 Danny made his directorial debut with the award-winning horror short, COTTONMOUTH—starring A NIGHTMARE ON ELM STREET’S Heather Langenkamp—which he also wrote and produced. His stories are mysterious; his life, less so.