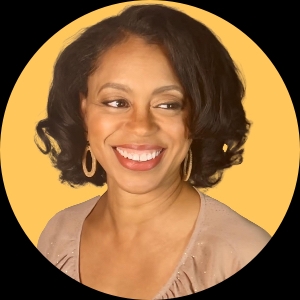 A native of New Orleans, LA, Danielle has lived in Los Angeles since the age of 10. She began her dance training at Hollywood High School for the Performing Arts, then at UCLA, where she also earned a Bachelor's degree in Communication Studies. She has traveled the world as a dancer with Lula Washington Dance Theatre, UniverSoul Circus and the Legendary Paul McCartney. Danielle soon transitioned into acting and has starred in numerous commercials (Nikon, Cocoa-Cola, Chevy, Toyota, Wendy’s). Her TV credits include Drop Dead Diva, Two and A Half Men, the web-series Boulevard West, The Hart of Dixie, The Resident, the Lifetime TV movies Crimes of the Mind and To Catch A Seed. On the big screen, Danielle can be seen in Lottery Ticket, Hit Parade, Unconditional, and Portals. Danielle has also been honing her writing skills. Having co-written two plays, she ass completed 2 feature scripts, an original pilot, and is working on her 2nd pilot.