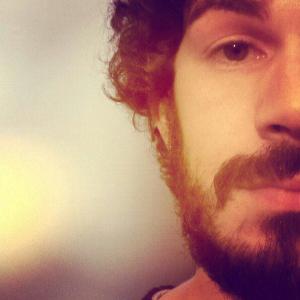 Daniele Lince is a filmmaker. In 2004 he graduated in film directing. He has directed 12 short films.

In 2014 he directed the short film “The Mourners”, which partook 24 official selections, and received 22 nominations and 11 awards at several international festivals. For this work he has won three awards for best editing and one award for best directing.

In 2015 he directed his first short film in English, “The Price”. Three of his short films have been presented at the Short Film Corner of the Cannes Film Festival and six of them have been in the official selection for the David di Donatello Awards. He makes corporate videos, commercials and music videos.

Currently he is writing three scripts – two feature films, one for the pilot episode of a TV series based on the short film “The Price” – and he is working on his first feature film: “Get Big“, an Ultimate Frisbee documentary.

A girl, obsessed by the physical form, develops a dangerous friendship with a man who shows her a disturbing method to slim down.