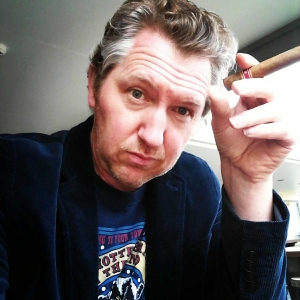 Dane is a respected screenwriter most recently writing a comedy reboot of a popular horror title for a U.S. production company. He has worked with Hollywood talents Cliff Curtis and Daniel Gillies of VAMPIRE DAIRIES fame, and continues to push the limits of local comedy in the multicultural space with shows tailored to comedic talent such as TONGUE TIED (2018) and TAKES A VILLAGE (2018).