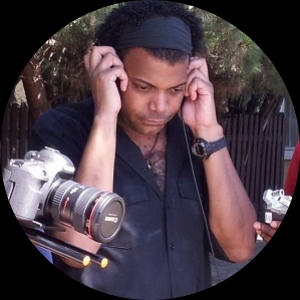 Based in Philadelphia, PA (USA), Craig is author of the screenplays MISSION, TERRACOTTA

and the upcoming book THE INHERENT POWER OF GENRE: THE SOCIOPOLITICAL

writer / co-producer of the documentary film STEVE VERTLIEB: THE MAN WHO