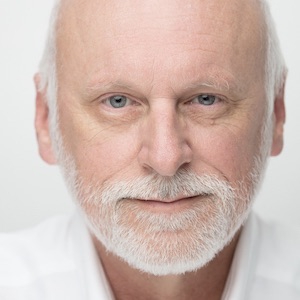 Former show writer for Walt Disney Imagineering, Craig was senior concepteur/redacteur for the creation of Disneyland Paris. Before Disney, Craig wrote for Teddy Ruxpin and other talking toys. He shares a Los Angeles Regional Emmy for his work on the KCET series for young adults "TNRC Presents."

A seance medium and her troubled sisters (one living, one dead) must find and destroy a sinister corporation before it acquires the afterlife.