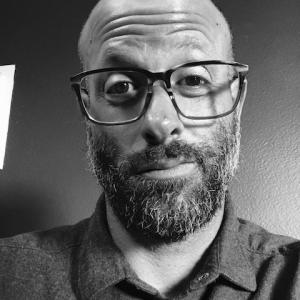 Craig is a lawyer-turned-screenwriter who relies on his experiences in and outside of the courtroom to fuel his quirky, character-driven stories that tackle current social, cultural, and/or political issues in imaginative ways. His action-thriller, EXTRAJUDICIAL, was a Finalist (Top 75) in The Launch Pad Feature Competition and his legal-drama, BENCHED, was chosen as a “Featured Script” on The Black List website. Craig graduated from the University of Kentucky (BS in Journalism) and California Western School of Law in San Diego. He holds a screenwriting certificate from UCLA and calls both Los Angeles and San Francisco home.

IF YOU'VE BEEN INJURED IN AN ACCIDENT...

After jumpstarting her personal injury career on a staged accident, this overly-ambitious attorney must stay one step ahead of her fraud as she busts into the male-dominated, cut-throat world of personal injury law.