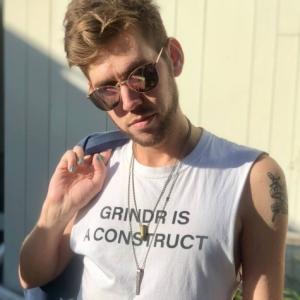 Conor Patrick Hogan stayed in the closet way past his expiration date. During his early twenties (while still closeted!) he produced a feature film entitled TRAILERPARK based on the collection of short stories by award-winning author Russell Banks. Once he departed from Ohio (and finally came out!), he moved to Los Angeles and worked on various TV shows including MODERN FAMILY, COVERT AFFAIRS, BANSHEE, SIX, and CHICAGO MED, where he is currently the script coordinator.