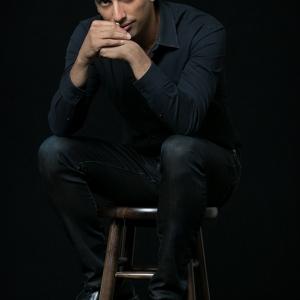 Albuliwi has been named by Filmmaker Magazine as one of the 'Top 25 New Faces of Indie film.' His latest feature comedy "Peace after Marriage" which he is writer/director and lead actor won the Tribeca Film Institutes "Creative Promise Award" during the Tribeca film festival. Recently he was awarded The Kevin Spacey Foundation 2015 'Artist of Choice Award' in theater for his comedic feature length play "Highly Suspect" which was presented with The New Group as a workshop production this past year. He was also a finalist for the 2015 Academy of Motion Picture Arts and Sciences prestigious Nicholl Fellowship for his comedy feature screenplay “Arafat.” He has performed live on NPR's "Snap Judgement" storytelling series and was featured in the New York Times, Huffington Post, and Wall Street Journal for his humor and writings.