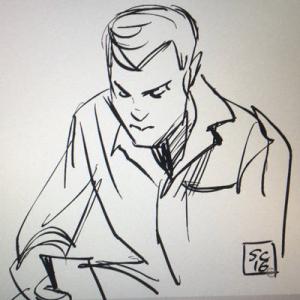 A racist prisoner of war is called to testify at a secret war crimes tribunal on behalf of her former captor before his execution.