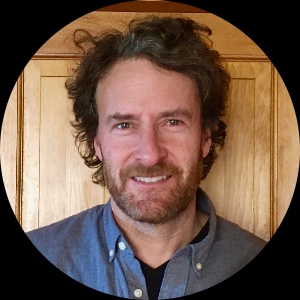 As a foreign correspondent and feature writer for The Wall Street Journal, Christopher has reported on conflicts, crises and natural disasters in places like the Democratic Republic of Congo, Egypt, Somalia, China and Haiti. He was part of a team that won an Overseas Press Club award for a series on how Middle East leaders use the Internet for repression, among other prizes. He has written on topics ranging from the Arab Spring to the odyssey of a Cuban-American imprisoned in Havana for smuggling elite Cuban baseball players to the U.S. For the public radio program This American Life, he reported and narrated a story about an unlikely Texas prison romance. He's reported from more than thirty countries on five continents.

In film, he's written several optioned screenplays based on true events, some inspired by his journalism work. His scripts include an Austin Film Festival finalist and a Nicholl Fellowship quarterfinalist.

Once a blue chip baseball prospect from Maine and now an in-and-out-of-prison alcoholic, Jimmy Coombs must overcome personal demons and his vengeful father, a hard-bitten lobsterman, to save his comatose brother, his family and himself.