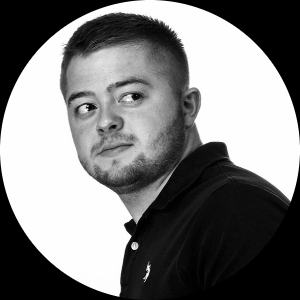 Raised in the poultry capital of the world, Christopher's desire to be a filmmaker wasn't the typical dream for most of his family and friends.

As the first generation of actors in his family, he has appeared in two feature films, Dear Evan Hansen (2021) & The In Between (2022).

He attended LaGrange College as a theater major before being interrupted by a football injury, leading him to become a film major at the University of North Georgia where he currently resides today.