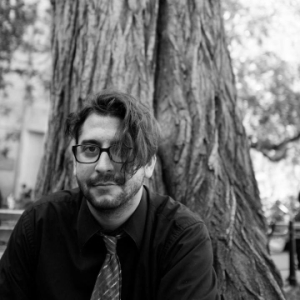 Christopher Gallegos is a graduate of NYU's Tisch School of the Arts Dramatic Writing. With experience writing for TV, Film, and the stage, Christoph has always been drawn to themes of identity, family, life and death. Before becoming a writer, Christoph worked in the funeral industry for several years. He gives this job much of the credit for shaping him and giving him the push to pursue writing so that he could share the thoughts and experiences it gave him. Since moving to Los Angeles, he has worked in film advertising and acted as a freelance script consultant, writer and editor. He has had several short plays produced in Seattle, was a thesis showcase winner for his graduating year at NYU, has been featured on The Blacklist and had works performed by The Royal Academy of Dramatic Arts in London. If he’s not writing, he’s most likely playing with a stray cat somewhere.