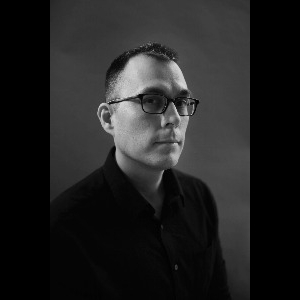 He is a semi-finalist in the Nicholl Fellowship and the Austin Film Festival Screenwriting Competition. He is also a Tribeca Film Institute Screenwriting Fellow and a Film Independent Television Writing Fellow.

Christopher is a recent a graduate of Columbia University’s MFA Film Program.

A super powered being attacks the American Embassy in Moscow after a CIA agent uncovers the Soviet version of MK-Ultra -- a clandestine government program designed to unlock a human's latent telepathic abilities.

A broke artist and a brooding martial artist become unlikely partners in a brutal street fighting tournament. He fights for revenge, she fights for student loan repayment.