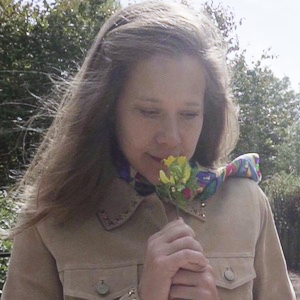 Christina's scripts feature characters behaving badly. A fan of the antihero and a Greek Mythology nerd, her two featured scripts are modern-day version of the Narcissus myth ("Daffodil") and a retelling of the Dionysus story ("Medicine Show"), which is set in the old west.

A 12-minute short of Daffodil is currently in production in Chicago.

She also has co-written and produced a dark comedic web series called "Ad-Minion", in which she also stars.