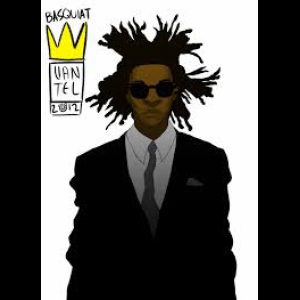 While he was a still a child in Detroit, Christian’s mother made the mistake of letting him have a television in his bedroom. Instead of going to bed, he watched a lot of R-rated horror movies and thrillers (years before he probably should have); and all that late-night viewing has deeply influenced his work.

He honed his writing skills, and developed his voice, in Boston University’s Film & Broadcasting program.

Christian now works through his fears and anxieties about contemporary America in scripts such as: “Taured”, “Extinction Level Event” and “Secret Sun”. Therapy (and there’s no shortage of therapists in Brooklyn) would've been faster and more effective, but here we are…

A Homeland Security Agent is pulled into a dark world of tech and unexplained phenomena when a woman mysteriously disappears from her locked interrogation room at LAX.

After his father's murder, a family man finds himself caught in a power struggle between ominous otherworldly forces seeking to control our world. It’s a power struggle replete with terrifying levitating messengers and vicious supernatural killers.