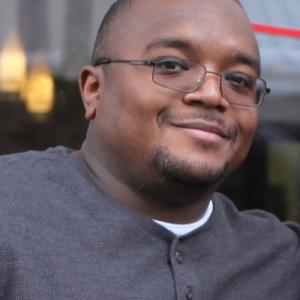 Chris has been recognized in several script competitions and film festivals. His feature script, Missing Alice was selected for the Southern Storytellers multimedia web series, September 2017 and voted Top 75 in the Launch Pad Feature Competition 2018.

Two estranged brothers must overcome their differences long enough to find their missing mother who's being held against her will by a deranged 66 year-old woman and her family of outcasts in a small southern town.