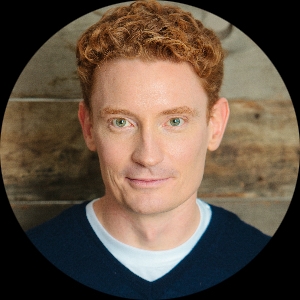 Chris wrote/produced/acted in the bisexual themed short film MORE THAN HE KNOWS, which was a top ten finalist in Amazon's All Voices Film Festival, celebrating diversity. It has garnered positive reviews on Amazon and has been playing in film festivals including Frameline, Seattle Queer, Atlanta Out on FIlm, and other LGBT+/mainstream film festivals for the past two years. Chris was honored to win Best Actor awards from Rainbow Umbrella Film Festival and Chain NYC Film Festival for his work in the short. Inspired by the positive reception the film has received from festival screenings and on Amazon, he has developed MORE THAN HE KNOWS into a pilot script, LOVE AND SEX?

More Than He Knows
Education
« »