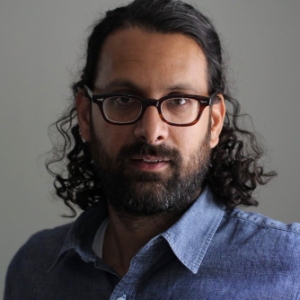 Raging against inequity, oppression and all the isms since 1979. Chris Durai is a first generation American raising a family in Tennessee. He is the creator of the fantastically original BROOD-19, a dramatic sci-fi series, and the writer of the drama TV pilot script SOLID STATE: CHAOS IN AMERIKA about a CIA family struggling to navigate the social and political upheaval of the 1970s.

At his home base with his wife, daughter and dorky red heeler pup he raises grapes, runs a landscaping company and plays in the family rock band.

His current projects include a graphic novel reclaiming the story of Jamestowne in Native American Tsenacomoco as the foundational narrative of American identity.

His most recent short film “I AM SORRY” debuts at the Defy Film Festival in Nashville this August.

In the 1970s, a CIA agent and his family struggle to navigate an increasingly turbulent and politically-divided America.