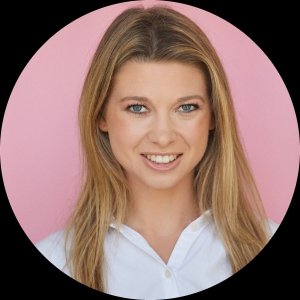 Chelsea is a writer with experience in the late night, live comedy, and podcast spaces. She wrote for Northwestern’s satirical magazine Sherman Ave and created Northwestern’s late night show The Blackout. She also directed a half hour pilot titled “Inside the Woods” which won Best Student Short at the Independent London Film Awards. Her writing and directing has been featured on Funny or Die and at the UCB comedy theatre.

When a relentlessly positive Peloton instructor discovers a mysterious plot within Peloton, she must foil the CEO's evil plans before it's too late.