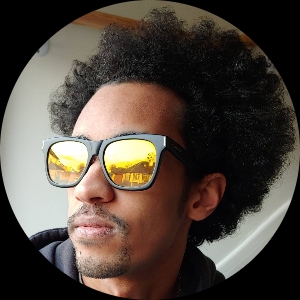 Since he was 16, Charlie has been writing in some fashion. It first began with blogging about basketball and shortly after, went into Screenwriting for fun. But as University came on the horizon, his foray into Journalism was quickly overtaken by a love for Screenwriting, capped by the summer before his first year at Solent University when he wrote his first feature.

As soon as he began his course in Film & Television, he made himself known as a Screenwriter and through a newfound thirst for learning, developed his skills in those three years, Graduating with a 2:1 and winning “Best Longform Screenplay” at the Film Department’s Awards ceremony.

With new knowledge and outlook on the world, Charlie continues to challenge himself, writing scripts for himself, actors looking to further their own skills and producers needing writing expertise. Every script is rich with vibrant characters and detailed action/description.

His efficiency is high, never scared by a deadline; combined with editing skills that range from word-by-word scrutineering to critiquing the overall narrative arc. The widest scopes to the smallest details, Charlie covers all bases of editing that is asked of him.

On top of winning the British Urban Film Festival’s script competition in 2020, Charlie is currently working on projects with a writing partner that is soon to be pitched in the US and also building a team to create packages of works including scripts & pitch decks, ready for selling as a collective.