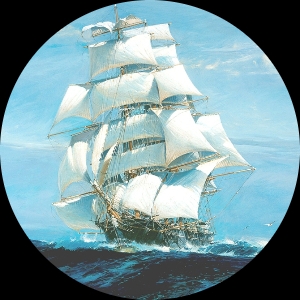 Charlie Forray is an actor, writer, and optimist who was the winner of the Producers Guild of America Pitching for Film and Television contest in 2017. He is known for his writing work on independent screenplays and commercial campaigns. He lives with his fiancée Eleanor in Los Angeles where the two writers spend their days working on their craft, being vegan, and competing in Crossfit.